a Popcorn Ceiling Problem in Milton & Oakville? (It Can't Be)

Have You Every Looked up and Cringed?

Your ceiling is ugly. We haven't gotten to know each other yet, but I know one thing is true. That popcorn ceiling in your Milton & Oakville area home has GOT TO GO. 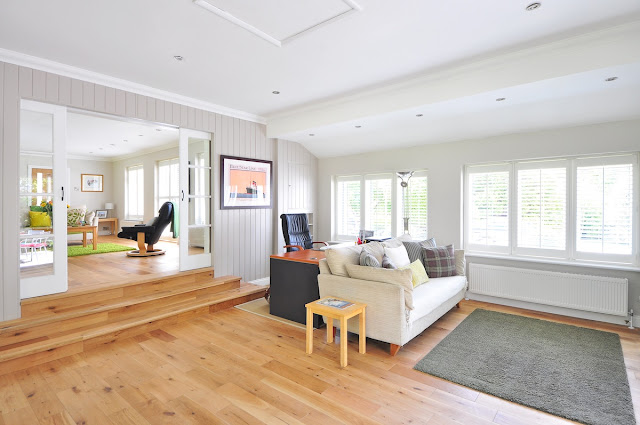 Sure, popcorn ceilings were all the rage back in the 50's when they were used as a cop-out for detailed and meticulous finishing work. "Let's just spray this sticky stuff on to the ceiling, and swoosh it around a little and call it a style". That's essentially the way it went down I bet.

Two rushed drywall or stucco guys who were hoping to get to their local drive in dinner for a rack of ribs thought intently on how to make their job easier. AND IT WORKED.

At the time in Milton and Oakville, homes were built stronger. It didn't seem like a big deal back then to slather on pounds and pounds of stucco onto a ceiling. The drywall was thick. The studs were a solid 4 inches to 8 inches wide. Nails bit, screws bit.

As the building boom persisted throughout the 60's, 70's and beyond, short cuts in the home building process across Southern Ontario ran rampant, and even became accepted. Some home construction and building optimization schemes even went so far as to become part of the Ontario Building Code. 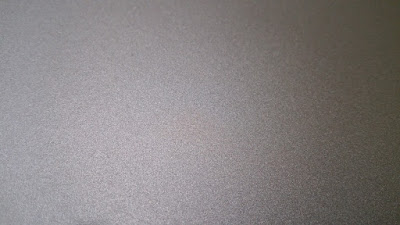 What Did this Mean For Homeowners?

For homeowners in the Halton Region (including Oakville, Burlington, Milton), this meant flimsy construction. I hate to say it, but it is regrettably the way things went down.

Once upon a time we could have faith that our homes were constructed with strength and durability in mind. In the post-war boom, it became more apparent that speed and cost cutting was more important.

Lumber's milled dimensions shrank, and drywall thicknesses thinned out. Yet the concept of plaster or stucco ceilings persisted due to it's convenience. The textured popcorn ceiling style would endure, and now the weight of these substances would have undesired consequences for a generation of homes to come in the Halton Region. 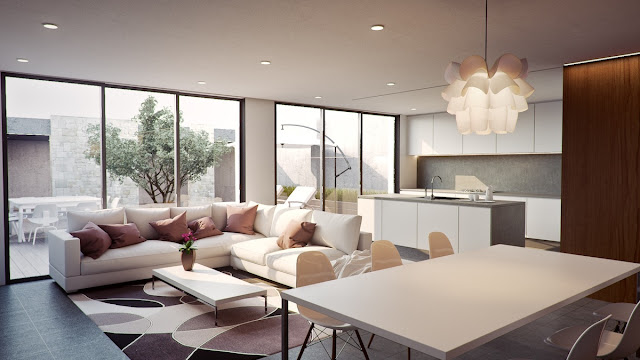 The weight of the stucco would shortly after construction cause the material on the ceiling to start to break free of it's supporting nails or screws. Not good. Costly ceiling repair would ensue. This is why popcorn ceiling removal services across Halton have been taking off.

Ah Milton and Oakville - You've come so far. Now you're looking for answers to the problems inherited by generations old contractors.

The process of removing stucco or popcorn ceiling is a messy one. So you need to be prepared for that. Unless you talk to the ceiling repair company and specifically mention that you want the popcorn ceiling to be removed in a mess free way - They should be able to block off the area entirely to avoid cross contamination of drywall dust, stucco debris, and whatever else happens to come down.

Which reminds me of the other hidden dangers of stucco ceiling and popcorn texture - Asbestos!

The textured ceiling trend happens to correlate to the usage of asbestos for a majority of it's usage period in Southern Ontario and Halton Region homes. 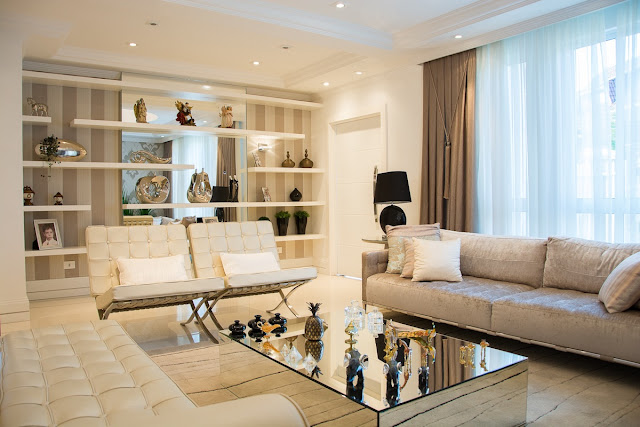 For the safety of your home and family, if you have stucco ceilings or popcorn ceilings you should want to get them checked out for good measure just to be sure it's not harboring asbestos.

If you are in the Milton or Oakville areas of the Halton Region, you can certainly call up the Ceiling Champions or Smooth Ceiling to discuss removing the dreaded popcorn ceiling.

They're two companies that have been in the business collectively for dozens of years, with a long history of interior renovations and helping people out.

More to come, on this developing story, but for now - Stay safe, and stay smooth! 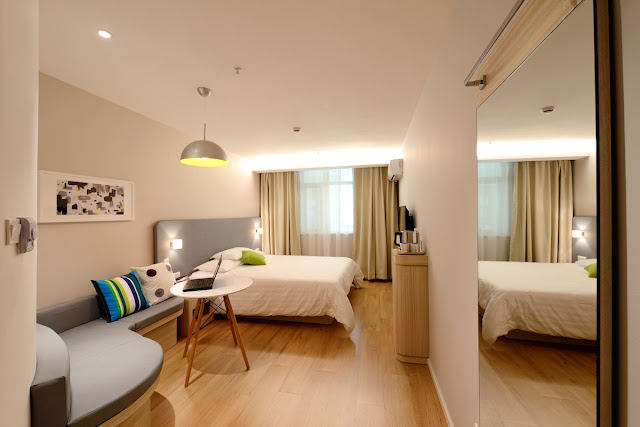 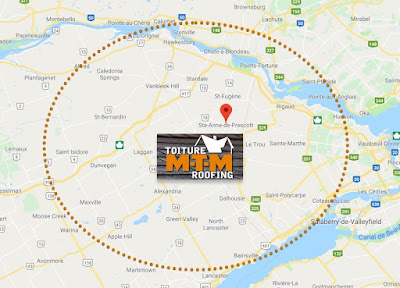 CertainTeed Roofing Shingles in Ste-Anne-de-Prescott Why They Are Worth The Price If you’re anything like the typical home-owner, then you have probably spent some time thinking about everything from the design of your front door to the color of your rose bushes. You may, however, have neglected something important, something that accounts for more than half of the exterior of your home: your roof !  All roofing materials are not created equal, and you can dramatically improve, or worsen, the appearance of your home by choosing the right, or wrong , shingles. Types Of Shingle Roofs Asphalt shingles are by far the most popular roofing material in Canada. Why? Because 1) they are relatively cost-effective (far cheaper than slate or tiles roofs), 2) they come in a variety of different colors, and 3) they can be very stylish. There are three main types of asphalt shingles: •    3-Tab Shingles •    Architectural Shingles (aka “laminate” or “dimensional” shingles) • 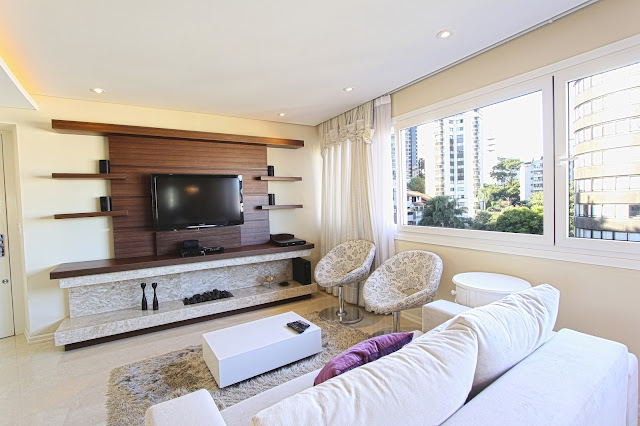 Oh What a Ceiling!

Your Parents Always Said... I'm sure you can look back to a time when your parents said something to you along the lines of: I put food on the table, and a roof over your head! Nice of them to touch on one of the more important features there... Roofs! Or more specifically to what we are going to be discussing at great length - Ceilings! It's hard to believe what that there's businesses around that exist exclusively to service ceilings, but it's true. Like many aspects of home improvement and renovations, ceilings require TLC just the same as counter tops, kitchens, bathrooms, and flooring. It's time to stop looking down and look up at what this ceilings all about - Oh what a ceiling it is! 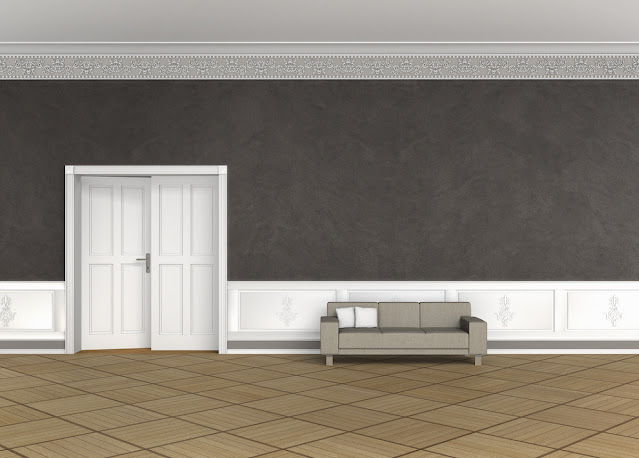 Let's start by asking the big question: What Is Popcorn Ceiling?  Have you ever looked up at your ceiling and wondered what those bumps and/or textured appearance are called? That is called popcorn ceiling or stipple ceiling . The popcorn effect allows for this particular material and approach to ceiling finishing make the ceiling sound dampening and stylish (as a matter of opinion I guess)...  Where Do You Use Popcorn Ceiling?  Typically, popcorn ceiling is found in residential homes, especially in bedrooms and basements. They are applied using a spray or hopper gun.  Why Would You Remove Your Popcorn Ceiling?  There is great debate surrounding whether or not the popcorn ceiling is still on-trend or if they are no longer in style and should be removed to potentially increase the value of your home.  On the other hand, there are other reasons that popcorn ceiling removal in Oakville should be considered and that do not fall entirely on the aesthetic appeal side of the equation.